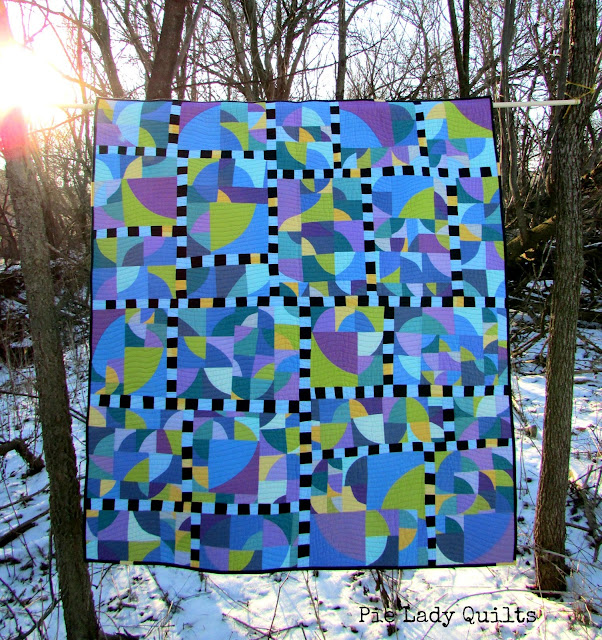 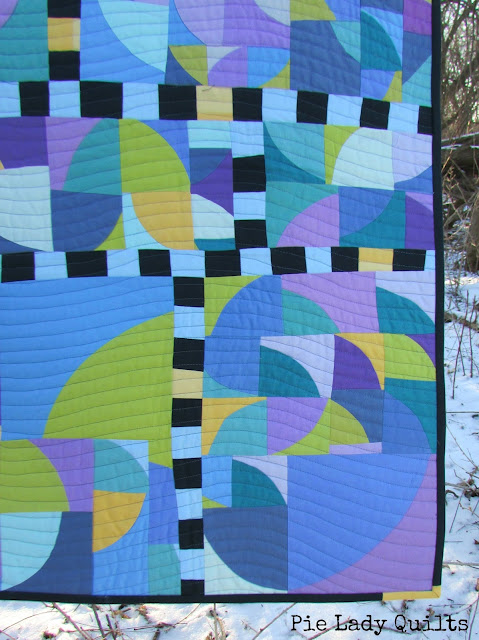 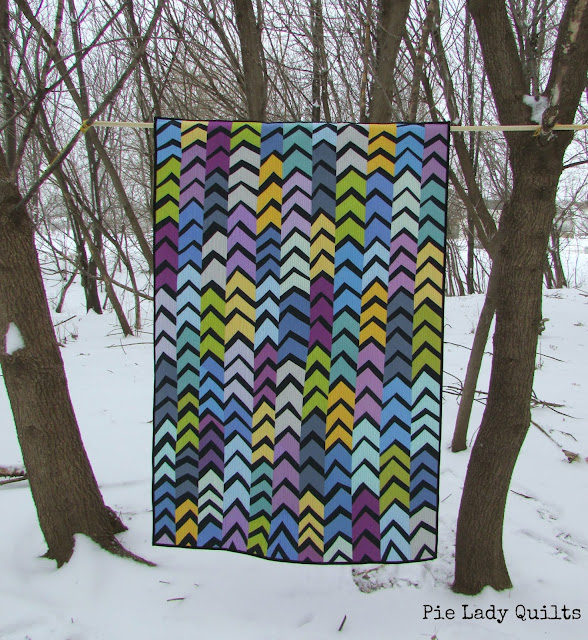 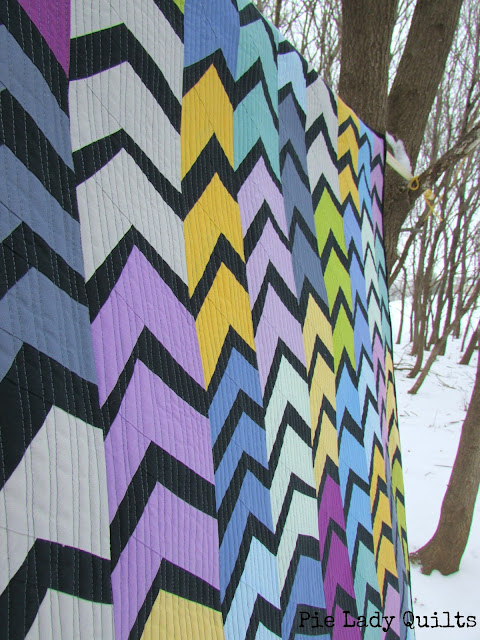 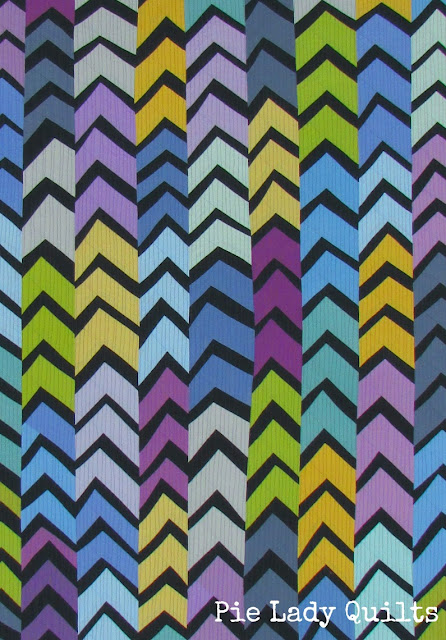 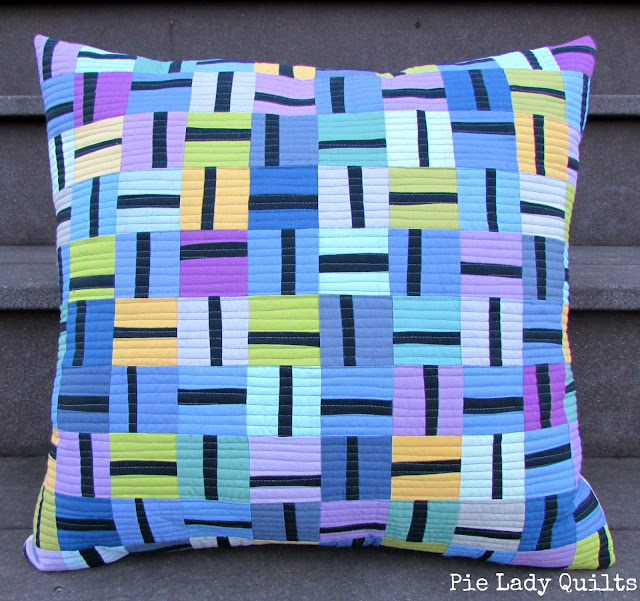 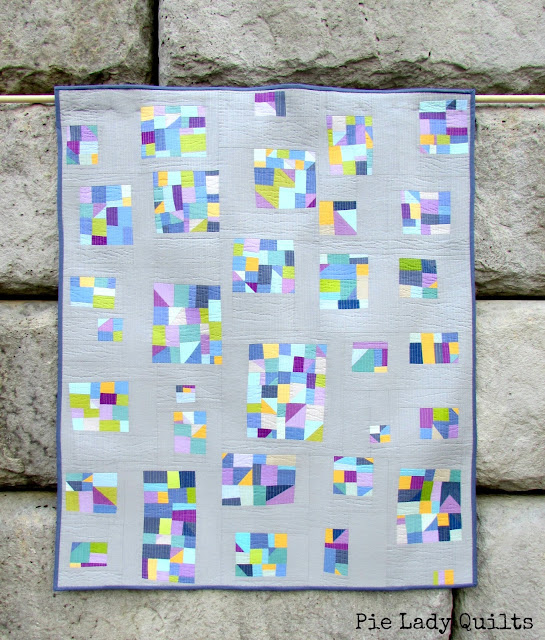 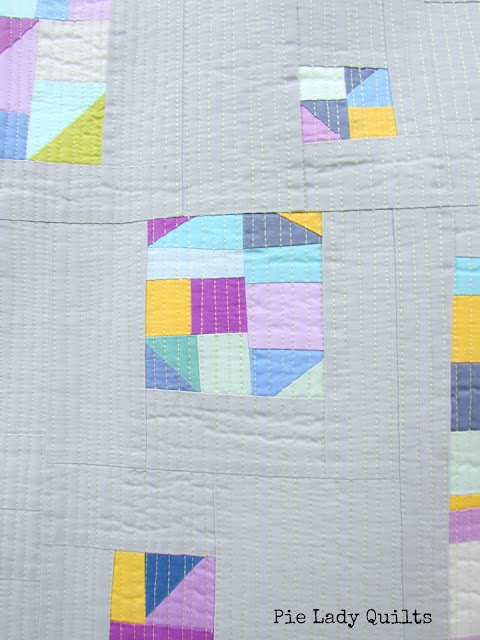 Linking up to Finish it Up Friday at Crazy Mom Quilts.
Posted by Jill Fisher at 6:24 PM 57 comments: